The Difference Between All of Your Favorite Frozen Treats 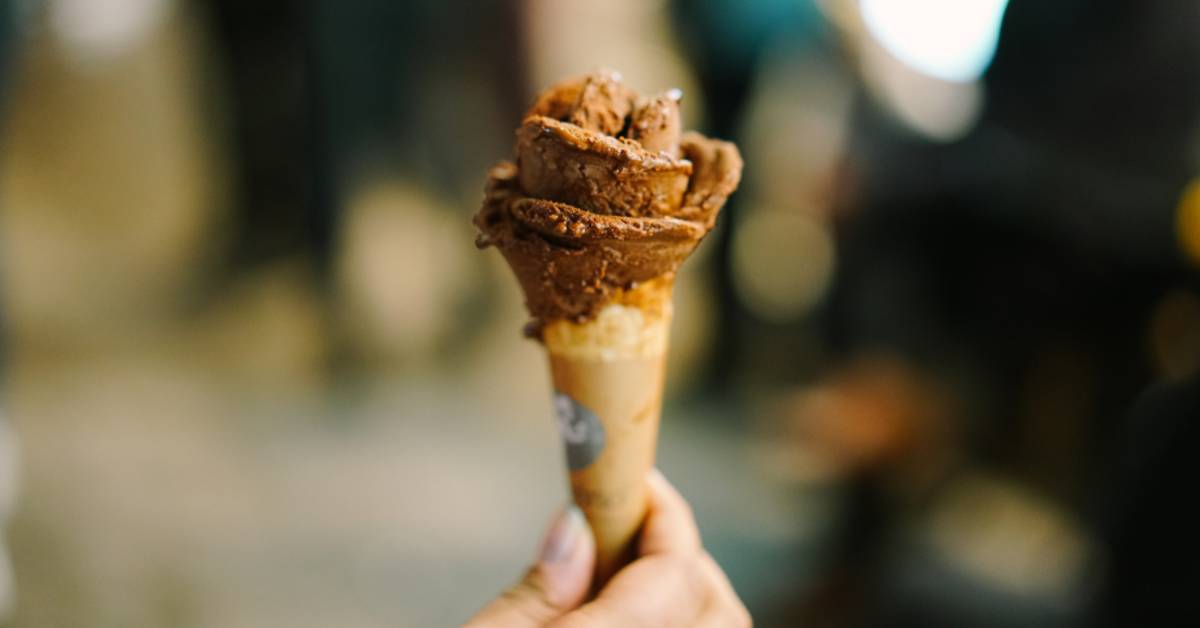 The weather is finally warming up, and that means that people will be looking for delicious ways to keep cool. There’s no question that ice cream is a crowd favorite during the summer months, but if you’re thinking about serving a frozen treat to your customers, then you may have a decision to make. Frozen custard, ice cream, and gelato are very similar treats, and in today’s post, we will take a look at what makes them different to give you a better idea of which will help your business become more successful.

If you are thinking about opening up an ice cream shop or just adding some new flavor to your menu, then Taylor Freezer of Michigan is here to help! We offer a wide selection of commercial food service equipment, including a commercial soft serve machine, ice cream equipment, and so much more. Contact your local Taylor Freezer sales representative to get started today!

It’s no secret that everyone loves ice cream. Many small business owners love the diversity that ice cream brings to the table, as it allows them to appeal to more people by serving a wide variety of flavors. According to the United States Department of Agriculture, it is standard for ice cream to consist of 20% cream and 10% milk, with a milk fat content of no less than 10%. Most ice creams are served at a more frozen temperature, and classic ice cream is less dense than other variations.

Soft serve ice cream is the same thing as ice cream, but it is served using a machine that makes it a softer texture. During the freezing process, the soft serve machine uses more air to make the ice cream light and fluffy in texture. Additionally, the machine doesn’t allow the soft serve to harden as much as traditional ice cream. As a result, you get the light, smooth ice cream that your customers can enjoy within minutes.

On the surface, gelato may look similar to your favorite ice cream, but it is not quite the same. Unlike ice cream, gelato is made with less butterfat and less air than traditional ice cream. Butterfat coats the taste buds and dulls the flavor of ice cream. Because gelato is served at a warmer temperature and uses less butterfat, you get a deeper flavor profile. Additionally, traditional gelato is typically made fresh every single day. Gelato’s increase in popularity has inspired companies to make it in bulk and sell it in stores, but true gelato is made fresh in small batches.

The ingredients used in custard are the same as ingredients used in all of the other frozen treats we have listed above, but with one exception. Custard recipes are required to have no less than 1.4% egg yolk. The idea of one of your favorite treats containing egg yolk may sound slightly unappetizing, but the yolk helps to solidify the custard and give it a thicker texture. In fact, ice cream recipes may contain a small trace of egg yolk, but the FDA requires that ice cream contains less than the 1.4% found in custard.

Frozen yogurt is often seen as a healthy alternative to ice cream, but is that really the case? Ice cream and frozen yogurt have very similar ingredients, but instead of using cream, frozen yogurt uses cultured milk. Cultured milk is what gives yogurt that sour taste and provides your body with a natural probiotic. However, most probiotic cultures don’t survive the freezing process, so you don’t get the same benefits when you eat frozen yogurt as when you eat regular yogurt. Additionally, the sour taste can be less appealing to some people, and some manufacturers will add sweeteners to make the fro-yo taste sweeter.

Get All the Equipment You Need From Taylor Freezer!

If you are thinking about making ice cream, custard, gelato, or frozen yogurt for your business, then Taylor Freezer can help! We provide commercial food service equipment to business owners all across Michigan, and we can help you expand your menu and take your restaurant to the next level. What are you waiting for? Contact your local Taylor Freezer sales representative and start making ice cream today!